Writing a plugin that loads quickly 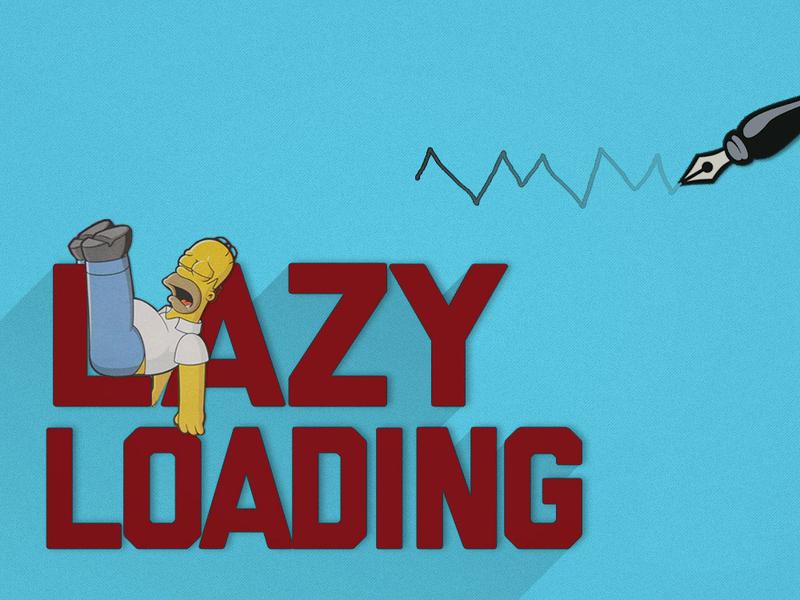 A plugin may grow and become quite long. The startup delay may become noticeable, while you hardly ever use the plugin. Then it's time for a quickload plugin.

It may sound surprising that quickload means loading a script twice. What we mean is that it loads quickly the first time, postponing the bulk of the script to the second time, which only happens when you actually use it. When you always use the functionality it actually gets slower!

Note that since Vim 7 there is an alternative: use the autoload functionality 41.15 .

The following example shows how it's done:

When the script is first loaded "s:did_load" is not set. The commands between the "if" and "endif" will be executed. This ends in a :finish command, thus the rest of the script is not executed.

The second time the script is loaded "s:did_load" exists and the commands after the "endif" are executed. This defines the (possible long) BufNetRead() and BufNetWrite() functions.

If you drop this script in your plugin directory Vim will execute it on startup. This is the sequence of events that happens:

Notice that the functions that are loaded afterwards match the pattern in the FuncUndefined autocommand. You must make sure that no other plugin defines functions that match this pattern.