Improve and Extend Your Text Objects With targets.vim

Welcome back to the Exploring Vim Plugins series ! In this series you learn how to become a little bit more productive each day by discovering awesome Vim plugins and how to master them. And today, it’s time for one of my favorites: targets.vim . 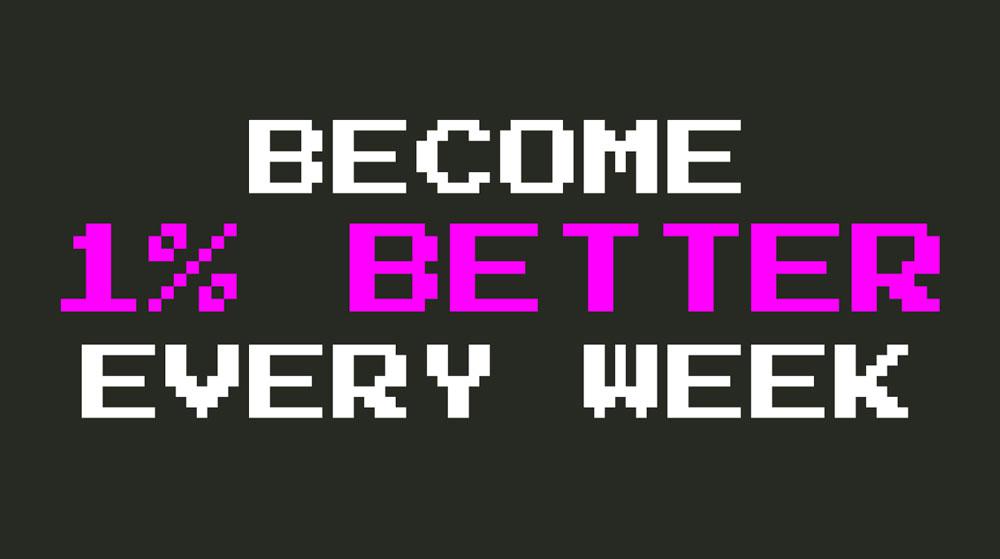 targets.vim is one of those plugins that truly enhances the way you work by supercharging one of the most fundamental Vim features: text objects .

One of the best things about Vim is how it allows you to edit text with high precision. You type daw and Vim follows your command and d eletes a w ord. You type ci' and Vim goes ahead and helps you c hange some text i nside single quotes. Vim gives you this precision by combining its useful operators (delete, change, yank, etc) with a host of motions amongst which the most powerful are text objects .

Text objects describe the parts of a document: a word, a sentence, a paragraph, text within quotes, code blocks, HTML tags and more. In the previous examples, the aw and i' particles in daw and ci' are text objects:

Using operators in combination with text objects Vim gives you fine granularity and a lot of power to edit text-based documents and code.

So, if text objects are so awesome, what do we need a plugin for ? Well, What is more awesome than text-objects? MORE of them!

Have you ever wanted to change text between commas ? Now you can! Let’s say we have this sentence:

Type ci, followed by all of the time and <ESC> and voila!

Have you ever wanted to edit the parameters and arguments of a function ? Now you can too!

Imagine that we have this obliterate function that allows us to inflict inordinate amount on pain amongst our foes:

We’d like the mana parameter to be optional and have a default value. Using targets.vim argument text object we can directly edit the mana argument as follows:

targets.vim comes with lots of new text objects that give you a whole new level of precision, control, repeatability and speed when using Vim:

targets.vim doesn’t stop at adding new operators. It also improves the user experience and usefulness of all text objects.

One inconsistency that you may have noticed when using operators on text objects is how any quote text object behaves slightly different from the other ones. Unlike other text objects, quotes support seeking forward so that the cursor doesn’t need to be on top of the text object to operate on it. This is better illustrated with an example so imagine that you have a string like this one:

where the cursor is located on the first letter and represented by that ^ sign. Using ci" when can change the contents of that string even when we are not on top of the quotes themselves.

This seeking behavior is great because it means that we can save ourselves the keystrokes needed to position the cursor on top of the quotes. Alas, with other text objects there’s no seeking behavior.

The ( text object doesn’t support seeking forward and so you’d need to perform the transformation in two separate steps.

First, you’d need to move the cursor with f(:

And then you’d be in the position of changing that name with ci( since the ( text object is under your cursor.

The seeking behavior is superior because it allows you to do more with less keystrokes and because it lets changes be more easily repeated with the `.` command. Unfortunately, such is not our luck and vanilla Vim only supports this behavior for quote text objects.

So what if I told you that targets.vim unifies and extends this seeking behavior to all text objects? Extend it so that we could use ci( in the previous example and be able to change that argument at once?

Yes! That would be awesome news just by itself. But targets.vim doesn’t stop there. targets.vim gives you forward and backward seeking behavior across multiple lines .

This is a simplified version of how seeking works:

Awesome right? This means that you can save even more keystrokes and edit text that much faster. Wihoo!

These commands can also be combined with counts to operate on distant text objects:

Isn’t all of this extremely awesome?

Wait Again! There’s Even More! A, In, Around and Inside

With vanilla Vim you have two modifiers that you can use when operating on text objects: a and i .

targets.vim offers two new modifiers that let you be even more accurate: A and I . 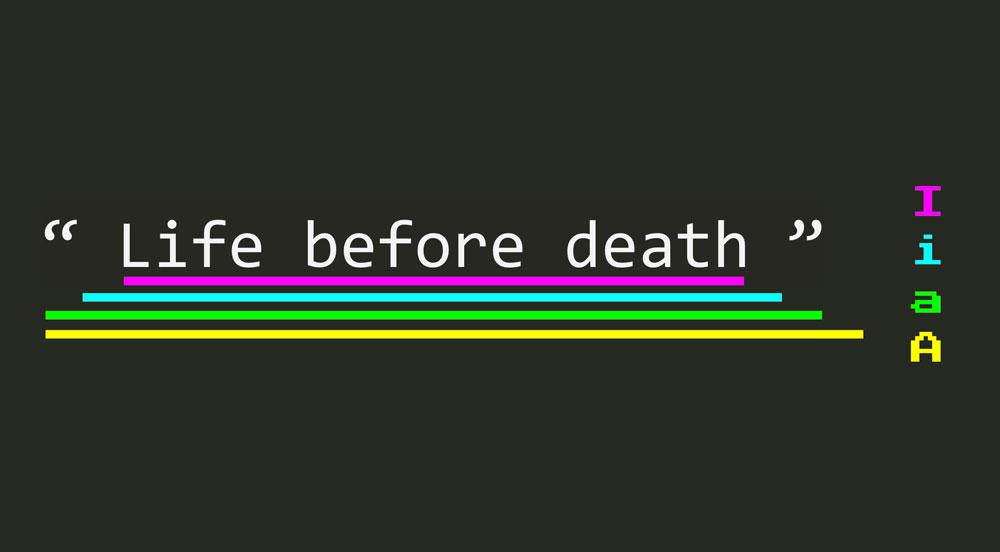 targets.vim is one of those plugins that are seamless to learn and practice because they fit so well inside the philosophy of Vim. Since it extends such a core feature of Vim as text objects, using the new separators or argument text objects just feels natural to experienced Vim users. So natural in fact, that you probably wonder why these text objects aren’t built inside of Vim from the start.

From my personal experience, some of the things that will require some additional deliberate practice are the explicit seeking behaviors which aren’t present in the vanilla Vim experience:

The documentation for this Vim plugin is truly exceptional , very thorough and with lots of helpful diagrams. So take a look at it on GitHub or within Vim via the :help targets command.

Writing a plugin that loads quickly
What is your most productive shortcut with Vim?
Contents © 2020 ashfinal - Powered by Nikola